I have seen many “house rules” signs on Pinterest and didn’t think I ever needed one. After all, the rules for playing are pretty basic:  be nice, say nice things, and don’t wreck anything.  But since I started looking after a few of the kids’ classmates after school, I needed to have a visual reminder for them of the rules expected when playing at our house.

With school back in session after the Christmas break, this was the perfect time to define these “Downstairs Rules” and start the year on the right foot.  Having all these rules on display for the kids to see will, hopefully, remind them of the behaviours expected in our playroom and we can have more peaceful, fun, and safe afternoons.

This was a quick DIY project that I decided to do Monday morning and had to use whatever was in the house already.  The base was a leftover cabinet front from our kitchen renos a few years back and the cardstock was found in my card making paper stash.

I started by writing down all the rules and then deciding which ones were the most important and which ones were just me being overly crazy. I also did a search on Pinterest for a bit more inspiration and finally decided on eighteen “Downstairs Rules”.

The rules were then typed and arranged in Photoshop, printed on the cardstock, and trimmed to 71/2″.  I used 3 pieces of cardstock to fill in the 24″ long space in the cabinet front and simply taped it into place using sticky strip.

(Don’t you love the model!!  Anywhere there is a camera she has to be in the picture!)

The end result turned out better than I thought it would considering it took me all of 1 1/2 hours to make and most of that time was spent working on the typography.  (Note – I only used two fonts: Century Gothic and Century Schoolbook.)

Yesterday after school the kids all sat in front of the new sign and we discussed the “Downstairs Rules”.  There was a lot of, “we already know that” comments and me saying, “Well if you know that already, then why don’t you do that?”  They also caught me on a few rules that I didn’t put on the sign: no touching the Lego City, no wrestling, and no running.

Let’s hope they can try to follow these rules for at least two days…  or is that too much to ask of a bunch of six year olds?!

Leave a Reply to Message In A Fold Cancel reply

Welcome to Birdwing Paper Designs! I'm a card designer from Edmonton, Alberta and currently on the Stampin' Up! Artisan Design Team for 2020 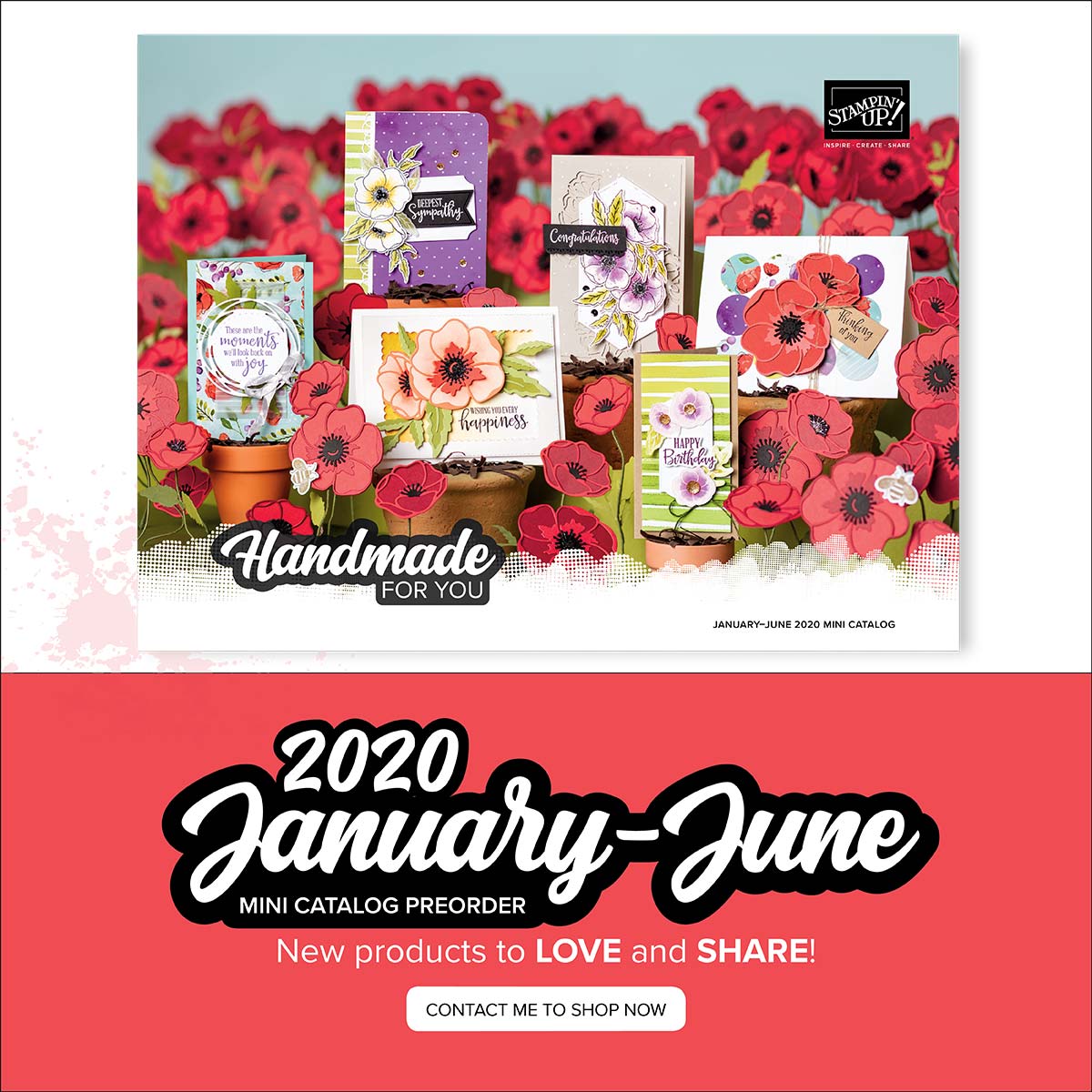