In last week’s post it was mentioned how I was trying to clean up my craft stash and use the older products that have been lost and forgotten.  Well, in doing so, I found a creepy treasure in the bottom of one of the bins that just happened to be perfect for the Halloween season… the Spooky Things Decor Elements from Stampin’ Up released back in 2010!

Several years ago I used the elements in a paper lantern project and also to create this decorative wooden sign. 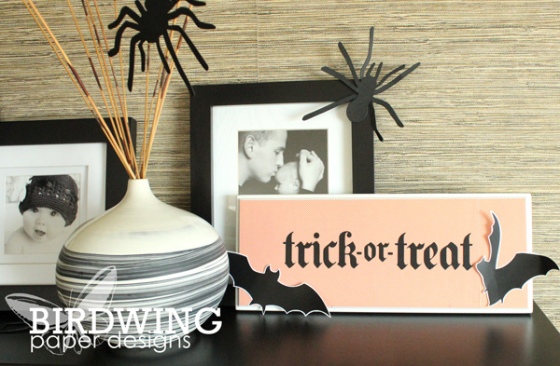 Since I had yet to use the big “happy halloween” element, I decided to make another sign to compliment the first one.  It was a very simple project that only took 15 minutes to complete and required very few supplies.

I had on old block mounted picture that was collecting dust in the basement and was just the right size for this project.  I trimmed a piece of 12″x12″ cardstock to cover the picture but leave the black border.

Following the instructions for the Decor Elements, the backing with the grid lines was slowly removed.  (Tip: Rubbing over the backing sheet with a bone folder first helps prevent the image from lifting up when the backing is removed.) 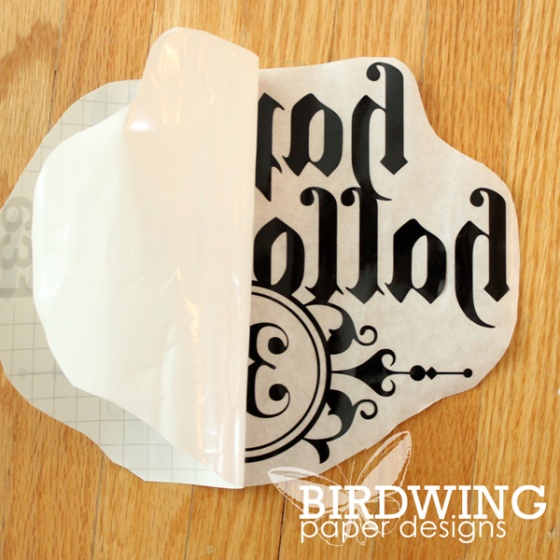 Next, the image was carefully centred on the patterned paper.  There is only one shot at this step – once the image is down it cannot be adjusted.

The end result of this simple project looks like you spent hours working on it, but don’t tell anyone how easy it was!

This new Halloween wall art looks great on the living room shelf with the rest of the fun, creepy crawly decorations.

Now there are only two more elements left from this collection, the crow and big spider, which will be used on a couple of craft pumpkins to add a hint of spookiness to the front porch.

How will you add some glamour to your Halloween decorations this year?

I’m Leah Fedynak from Edmonton, Alberta. I am a card designer and an Independent Stampin’ Up! Demonstrator.  @ellefedynak 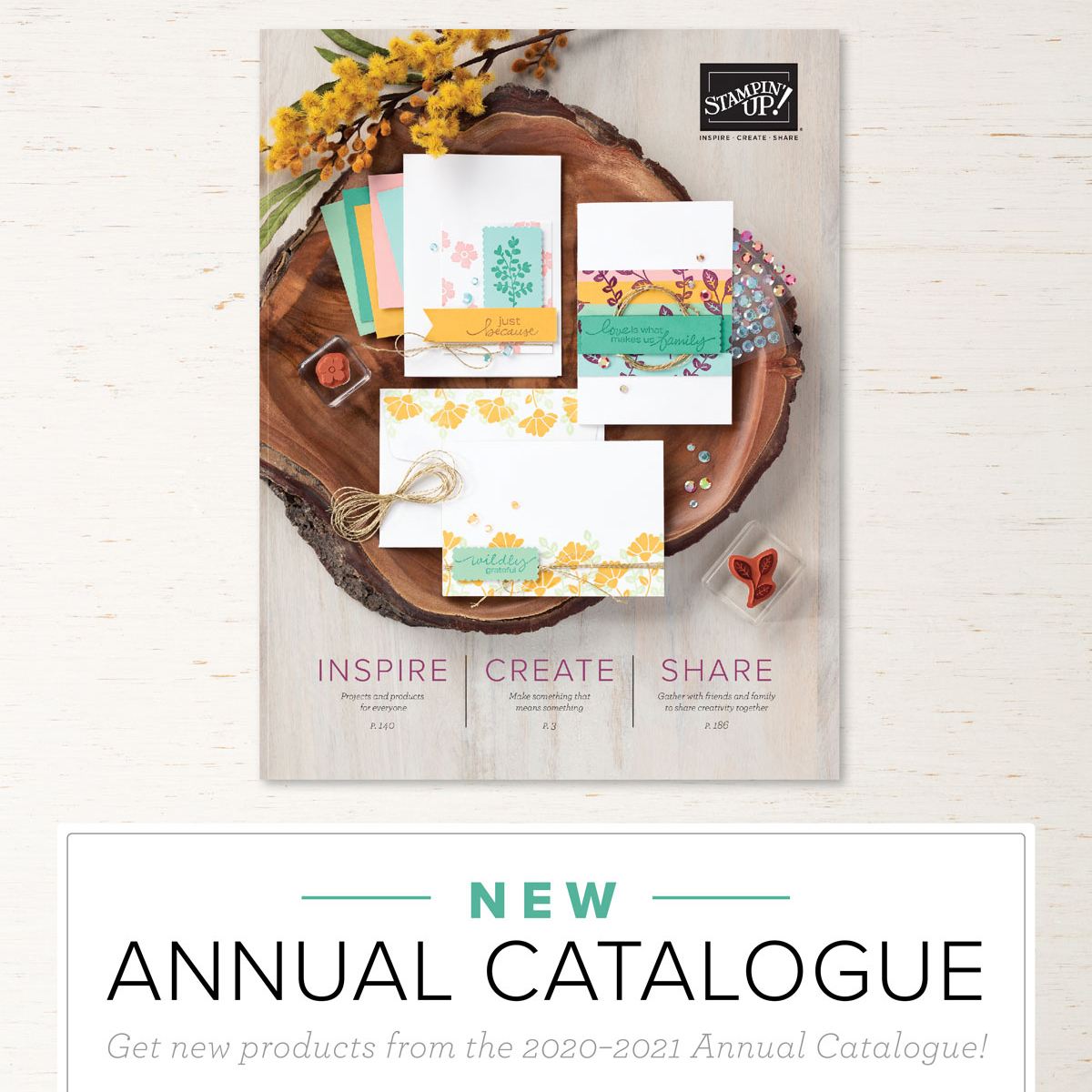