As I mentioned in the previous post, I have been working on a new self-paced class from Scrapaneers called The Power of the Pen Tool with Amanda Taylor.   The Pen Tool is a tool in Photoshop that is used to draw shapes, lines and paths.  Before this class I had a basic understanding of the tool, but was really frustrated whenever I needed to use it.  So when I saw an entire class dedicated to it, I jumped at the chance to learn more!

There are many ways to use the pen tool, but my favourite, and the main reason for taking this class, is drawing shapes.   Along with the video tutorials, Amanda provided a practice guide for tracing basic shapes,  and, once that was mastered, more complex shapes.

After finishing all the shapes on the practice guide, I  was finally confident in my abilities with the pen tool to draw some fun shapes for Robyn’s birthday invitation.  The crown and pirate patch were the perfect additions for her princess and pirate party invites! 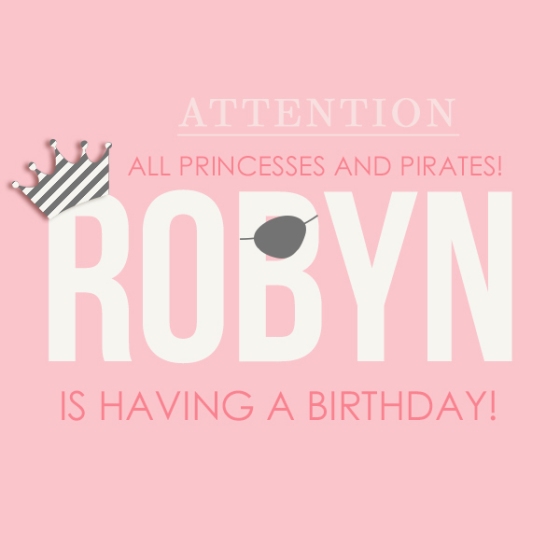 The other lesson that was invaluable to me as a new designer was extracting objects from a photo.  The flower in the photo below was separated front the background by tracing around the edge of the flower with the pen tool. This process was long and tedious, but well worth the effort of tracing all those curves and details.  The end result was a realistic looking daisy that would look great as a digital embellishment to any scrapbook page.

The daisy (with a nice drop shadow added) looks just like the real thing on this layout with my soccer-loving son. (Other embellishments from Mye De Leon, Creashens, Kitty Designs, and One Little Bird.)

The pen tool can also be used to create a path for the text/journalling:

And to design custom lines of any shape:

Other than knowing the keyboard shortcuts, Amanda’s biggest tip for mastering this tool was PRACTICE, PRACTICE, PRACTICE!!  And then some more practice!  Even though I feel more at ease with the pen tool now, there are still so many nuances with it that will take time to figure out.

This was the first class I have taken with Amanda and it was amazing!   If you are looking to improve your Photoshop skills, I would highly recommend this class.  I can’t wait to see what tool Scrapaneers chooses to focus on next – I hope it is the brush tool!!

Welcome to my card making space filled with ideas, inspiration, and pretty things. From Edmonton, Alberta.

Independent Stampin' Up! Demonstrator since 2018

For more information about products used or to order cards, please send an email.